Claw size: 23 inches on the curve - Despite their size, they were probably only used to strip bark and leaves from plants. 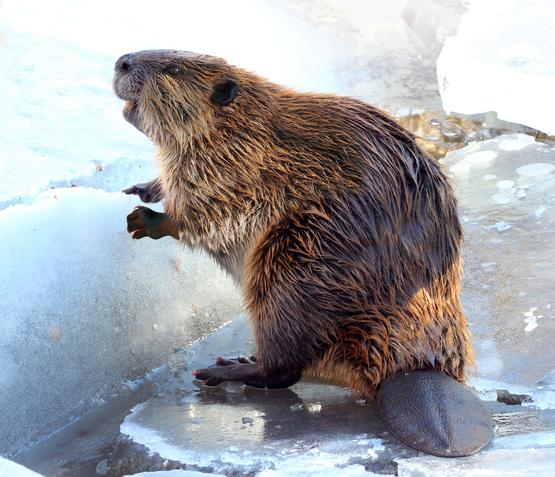 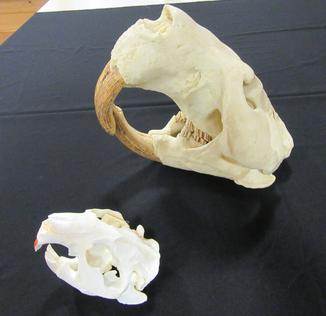 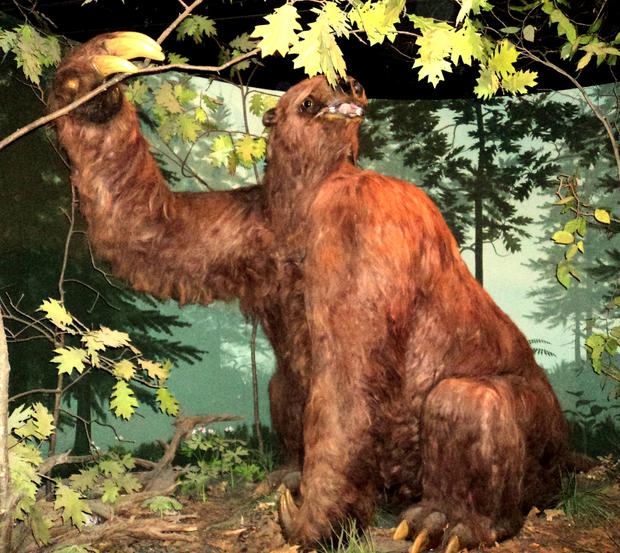 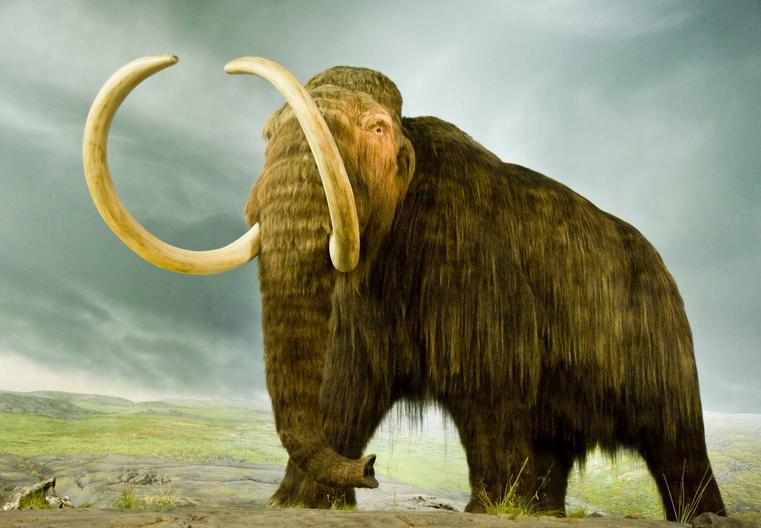 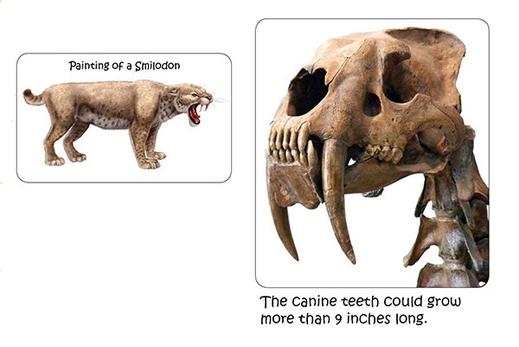 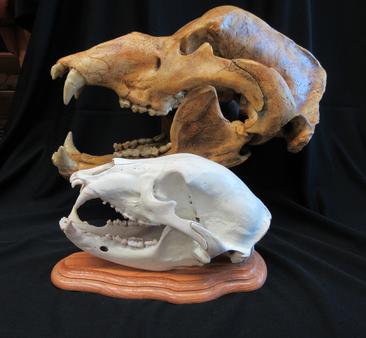 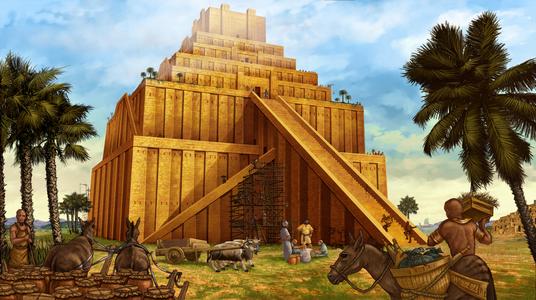 God's Word Means what it says.  It means Languages were confused, people were scattered, and the earth was divided.  At one time, humans spoke one language and had access to each other because of a single land mass.  Sadly, because of human sin and pride, God separated mankind by language and geography.  This divine action by the Lord limited the effects of sin, and would allow one group to rise against another if one got too wicked.

The Tower of Babel

Long thick black hair and under wool give rise to it's name.

Tusks - Measured up to 13 feet and were actually very long incisors that continued to grow throughout the Mammoth's life.

Beavers  the size of bears?  Yes.

During the Ice Ages Giant beaver built big dams in the waters of North American - NO tree was safe​​!

Compare the size of the skulls below.