This flying reptile would have been created on the on the 5th day of Creation along with the birds and the fish. 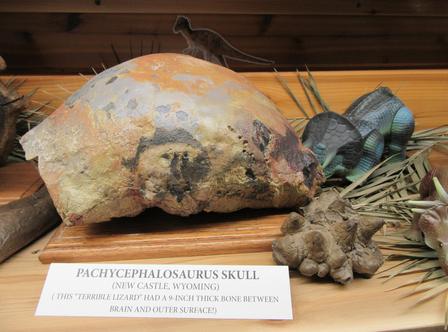 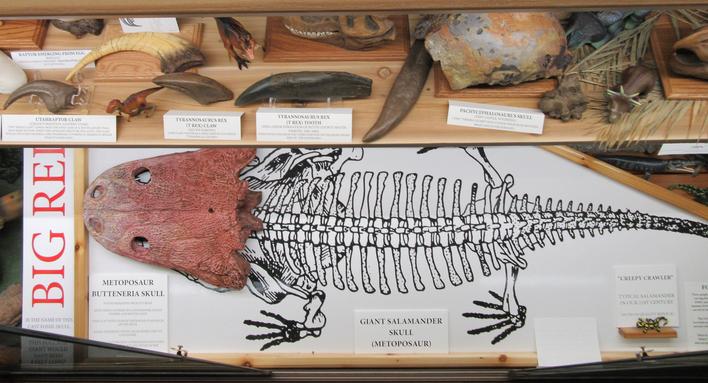 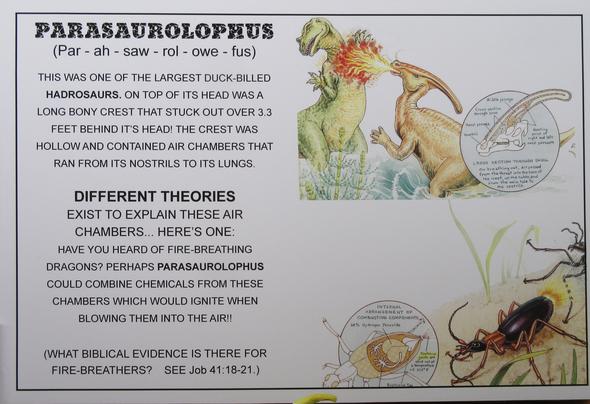 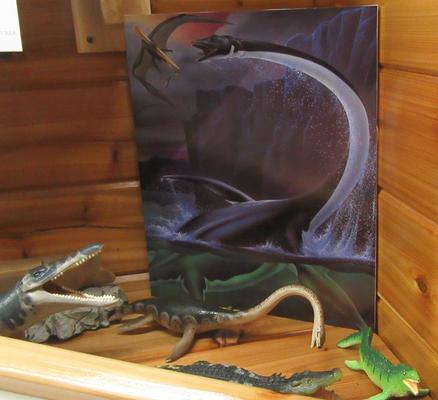 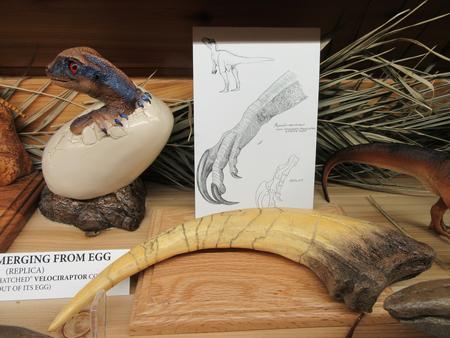 Tyrannosaurus Rex Skull - Rex  "King" of the tyrant lizards, over 4 foot long- skull large teeth with serrated edge.  Body about 50 feet long and 20 feet tall,  ( the height of a electric pole)  and 9 tons in weight.

The Megaraptor had a sickle shaped claw that could be 14 inches long!

This is one depiction of the Ark . The Bible tells us that the Ark was very large .  It would have been about 450 feet long 75 feet wide and 45 feet high. One interesting thing about Noah's ark is its construction was on a 1:6 ratio. Naval architecture reveals that this is the most stable ratio for an ocean-going vessel. It could have easily survived even big ocean waves and would be next to impossible to capsize.

Pachycephalosaurus, using their 9 inch thick skull to ram each other! 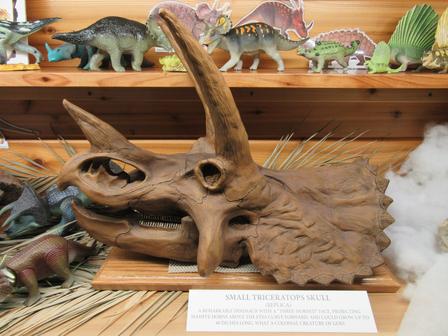 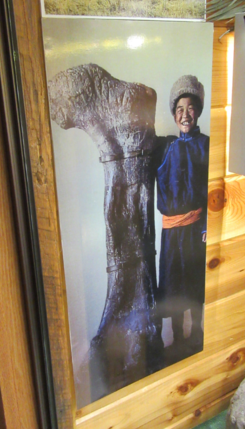 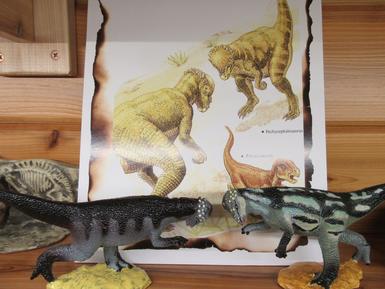 The Hell Creek Formation in North Dakota yielded one of the more spectacular finds of the 20th century. In 1999, a mummified hadrosaur was found with ligaments, tendons, complete skin, and maybe internal organs.   More evidence that they are NOT millions of years old!

CATASTROPHE -   REASONS FOR THE FLOOD

'Every imagination of the thoughts of his heart was only evil continually' (v. 5).

This is how we got the fossil record! 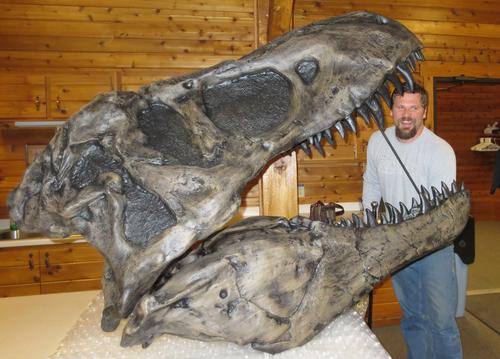 The Metoposaur  Butteneria (giant Salamander) would have been 8 feet long, with a flat head containing 100 plus - sharp teeth used to catch fish. 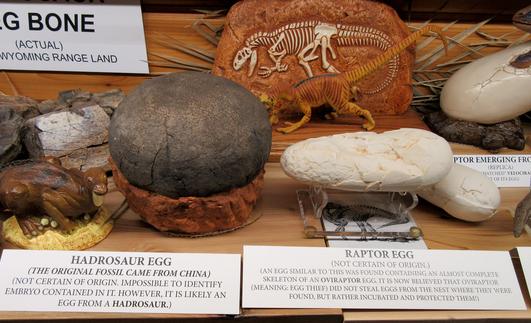 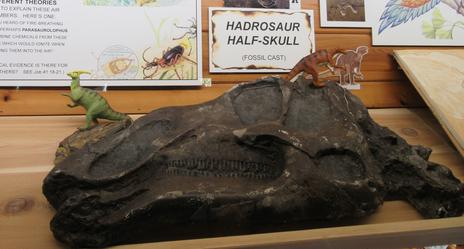 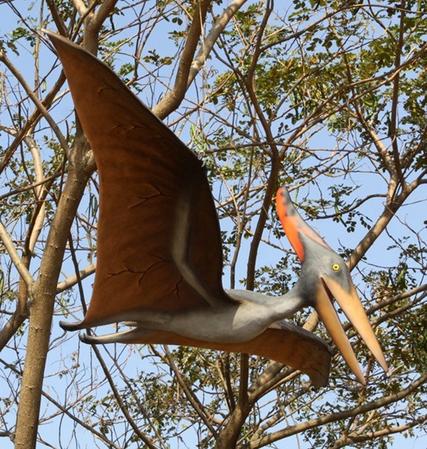