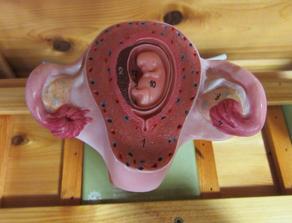 There was a time when... "Lion and Lamb" did lie down together in God's Creation.  Genesis 1:30-31 God said, I have given every green plant for food."  And it was so... and indeed it was very good."  The animals would not have killed each other before sin entered the world. 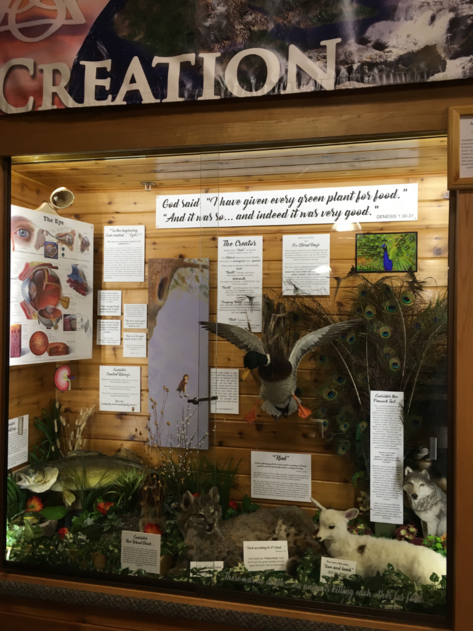 Two months in the womb.

​One month in the womb. 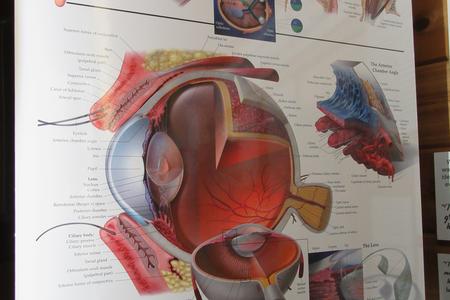 7 months in the womb. 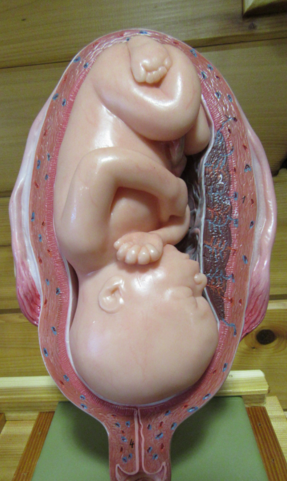 There are many interesting things about Robins.

Did you know they have a sweet tooth?

They love berries, sweet cakes and even pastry dough.

Drunk Robins?!  Yes Robins sometimes flock to fermented berries and injest large quantities. They appear to be drunk and exhibit behavior such as falling over while walking.

Hunting:  They hunt visually but also by hearing. 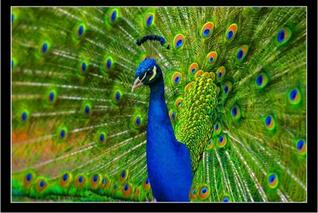 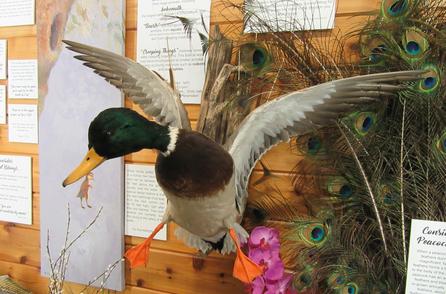 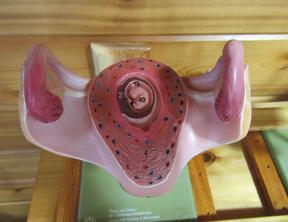 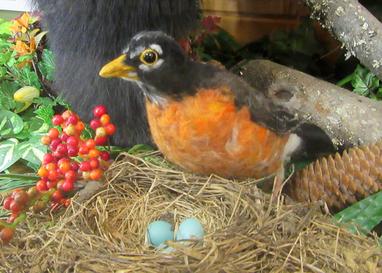 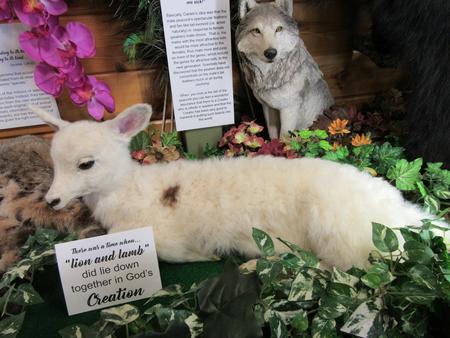 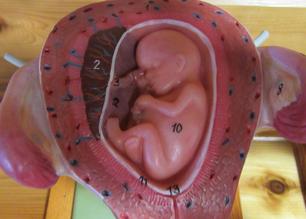 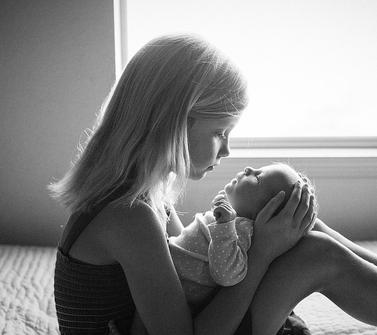 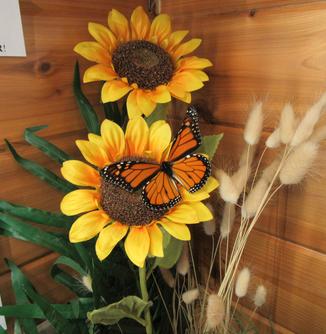 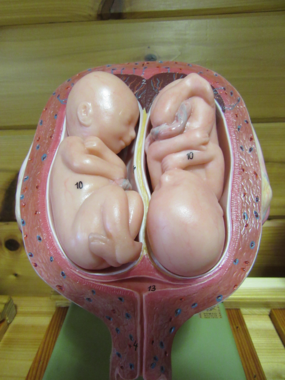 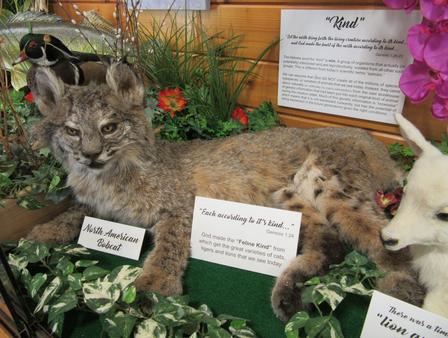 Three months in the womb. 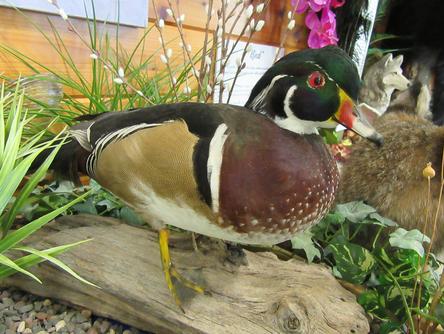 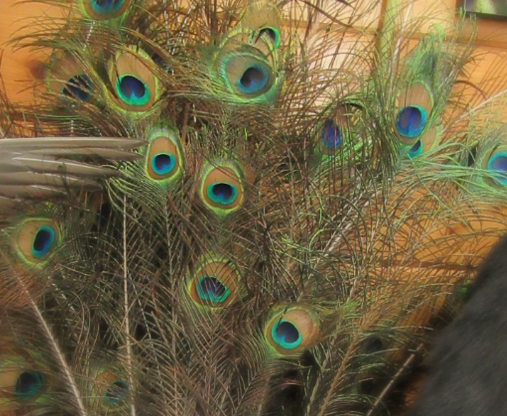 Charles Darwin in 1860 said ‘The sight of a feather in a peacock’s tail, whenever I gaze at it, makes me sick! He could not figure out how the spectacular feathers would help in "the survival of the fittest" theory and then settled on the idea that the more beautiful,  the more offspring. Which has also been disproven.   The peacock’s spectacular fan-like tail, complete with patterns that look like eyes, has all the hallmarks of having been designed—by a Designer.

​Wood Duck facts :  The wood duck is  one of the most colorful ducks in the world - which makes us want to praise the Almighty Artist who created it.

Special Design Feature:  Baby wood ducks leap from their nests to the ground (which can be up to 50 feet above the ground)  right after they are born.  Amazing!

The Human Body -
Fearfully and wonderfully Made!